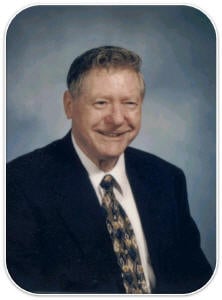 in Parkersburg, West Virginia, where he lived with his parents (Otis and Pearl Cummons), his sister (Edrie), and his brother (Wayne) during his school days. He was saved at eleven years of age during a revival meeting in a country church.

At nineteen he enlisted in the U.S. Navy

where he served during World War II as a radio operator. After the war he returned to the Akron, Ohio, area where his parents were then residing. He continued with his radio career, graduated from McKim Tech, and worked with Goodyear Aircraft as a radio operator with their blimps.

He surrendered to the call to preach in 1946.

On August 26, 1947, he married the former Wanda Straight, and they both joined the Akron Baptist Temple by baptism. In August 1948 they traveled to Fort Worth, Texas, to attend Bible Baptist Seminary. He was a graduate of the Seminary with a Bachelor of Divinity degree and an honorary Doctor of Divinity degree.

on November 19, 1950, and served as pastor until November 19, 1995, when he retired after forty-five years of ministry. During his years as pastor he conducted 564 weddings, 926 funerals, and over 400 revival meetings and conferences. He was Administrator of the Massillon Christian School and President of Massillon Baptist College. He served as President of the World Baptist Fellowship and Chairman of Baptist Bible Fellowship of Ohio. He authored many books and pamphlets and was the editor of the Baptist Reporter for 42 years. His voice was heard from the earliest days of his ministry on local radio stations and reached a network of 42 stations at one time, carrying the "Grace And Peace Broadcast" on daily and weekly broadcasts that covered 80% of the land area of the world. On October 7, 1992, Pastor Cummons was inducted into the Broadcasters' Hall of Fame. He continued with his evangelistic work and writing as well as pursuing his hobbies of music, photography, travel, and amateur radio until the time of his death on January 24, 2004.

"All that the Father giveth me shall come to me; and him that cometh to me I will in no wise cast out." John 6:37

"Therefore I say unto you, What things soever ye desire, when ye pray, believe that ye receive them, and ye shall have them." Mark 11:24

He also longed to live the verse as spoken of Barnabas: "For he was a good man, and full of the Holy Ghost and of faith: and much people was added unto the Lord." Acts 11:24

Penned in the front of his Bible:

Oh God! May I live each day as in thy Holy presence;

May I walk each day expecting Jesus to come;

May I act each day as though this were the last act of my life before I behold Him face to face;

May I try to win souls about me each day of my life;

And keep the vision of lost people in hell fresh upon my mind so that my life might be a burning passion for the souls of men. — AMEN! 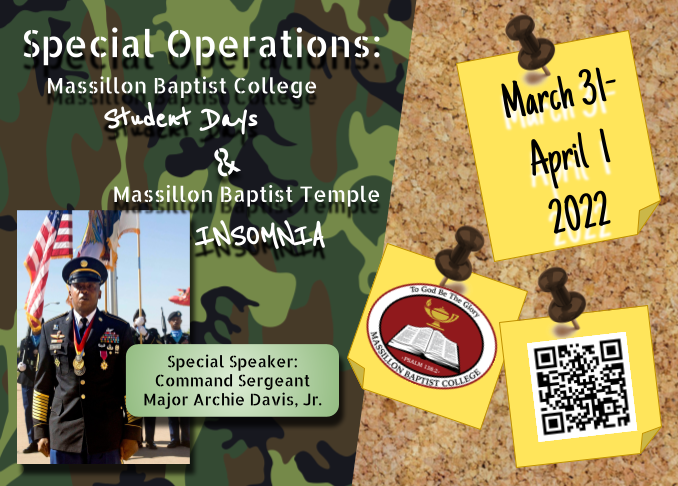 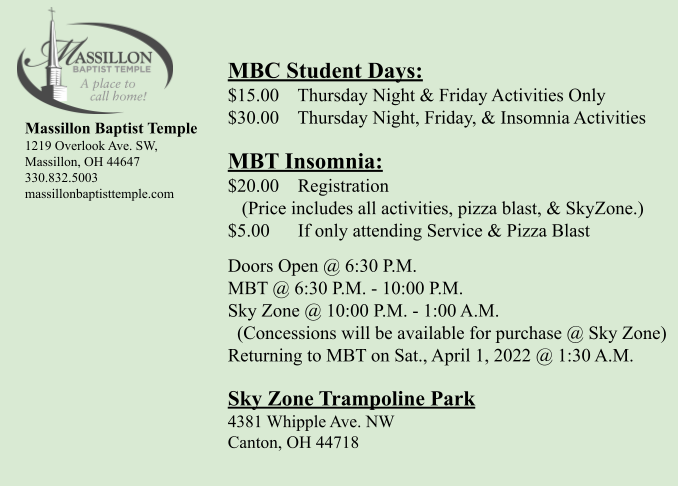